That which does not kill us makes us stronger” – Author Unknown

We have heard many times that stress is the silent killer and it’s true. It is indeed the number one killer of women, affects people of all ages, and causes serious health ailments. However, the term “stress” is a fairly broad term, and although it can be concluded that most stress causes serious damage to our health, a new study published by Nature Communications has released scientific findings indicating that short-term stress is actually good for you and increases longevity!

The key word here is “short-term” and should be taken extremely seriously, as stress is not something to be taken lightly. When we say “short-term stress” we are referring to anything from going on a jog, doing hot yoga, or spending time in a sauna. It places stresses on the body not causing too much mental anguish, but more a small amount of physical anguish.

Short-Term Stress: The Study on Worms

Researchers have known for quite some time that small bouts of stress empower simple organisms and cells within the human body proactively, but a new test conducted on worms by the scientists at the Sanford Burnham Prebys Medical Discovery Institute has made this theory evident and conclusive. They have discovered a cell-recycling system that is tied to the positive effects of short-term stress indicating benefits for health and longevity.

Why worms? For one, roundworms were used because they are translucent so the scientists can see exactly what is occurring inside their bodies. In addition, the majority of the molecular signaling pathways and genes in the roundworm are similar to those in human beings. Also, the worms have a lifespan of only a few weeks, so it is easy to gauge their biological age.

For the testing, researchers exposed the worms to 36 degree Celsius heat for 60 minutes. After this exposure to a short and mild form of stress, the rate of autophagy heightened across the worm’s tissues. In the next phase, a couple of days later the same worms, as well as unstressed worms, were then incubated to a longer source of heat.

Research showed that the worms that had been incubated with the heat stress obtained benefit from the shock, whereas the autophagy-deficient untreated worms, had none.

Thus, researchers were able to link the cellular process that is important for longevity, known as autophagy, to obtaining benefits from short-term stress: https://www.drlam.com/articles/adrenal_fatigue.asp.

What is autophagy? Derived from the Greek word “auto” meaning self, and “phagy” meaning to eat, autophagy literally translates into “self-eating”. Autophagy is the body’s normal process that deals with the destruction of the cells in the body. It is best described as the way the body recycles the cell’s broken, aged and unused parts so that they can be reused to create new molecules, or better yet, burned to create energy for the body.

It maintains normal functions by initiating protein degradation of destroyed cells, to allow for new cell formation. Autophagy is an extremely important function in the human body and enables the cells to survive stresses, both from the outside and inside environments, such as nutrient deprivation and infective organism invasions.

Researchers have now found that autophagy truly benefits the body when short-term stress occurs. During stress at the cellular level, autophagy is upscaled and increases its productivity — a very good sign for the body.

What it Means for the Future

From the testing, researchers have concluded that a mild source of heat shock heightened the worm’s ability to deal with more stressful conditions during the aging process, as well as the accumulation of damaged and aggregated proteins, which can be quite stressful for cells.

In the next test, the set of worms that were tested were gathered in replication to simulate a disease called Huntington’s that causes degeneration of the brain in humans. Worms were chosen with sticky neuronal proteins such as those found in diseased patients. Upon the exposure, it was seen that the heat shock decreased the protein aggregates. This suggests a moderate amount of a short-term stress, can indeed minimize the toxic accumulation of proteins.

This study reveals a massive breakthrough for approaches in treating and mitigating neurodegenerative diseases such as Huntington’s, Alzheimer’s and Parkinson’s. For example, in Huntington’s Disease, there is a defective genetic code for the protein labeled now as “huntingtin” which leads to brain abnormalities in functioning such as involuntary movements, a decline in thinking and reasoning skills, and mood changes.

With the newly found evidence indicating autophagy really does benefit the body with stress, the study will likely lead to more research on new treatments and preventions of a variety of neurological disorders. 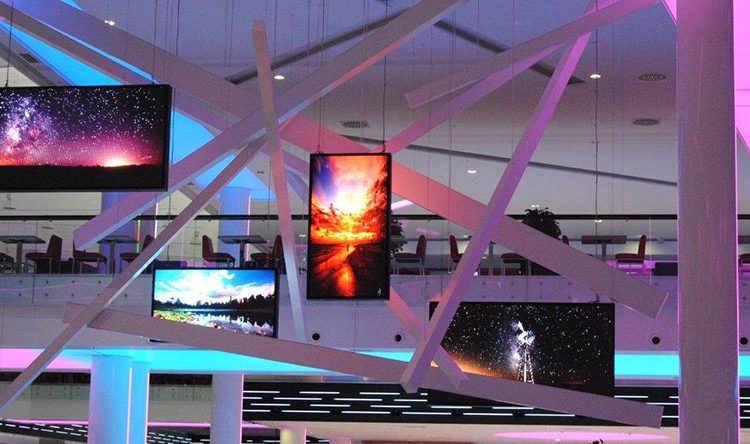 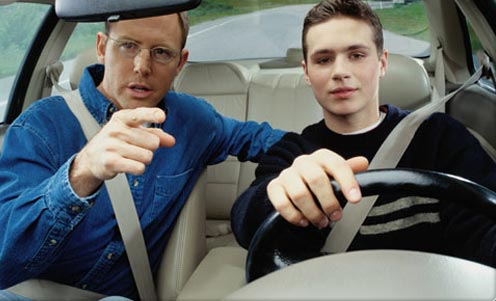 How to Start a Successful Driving School Business 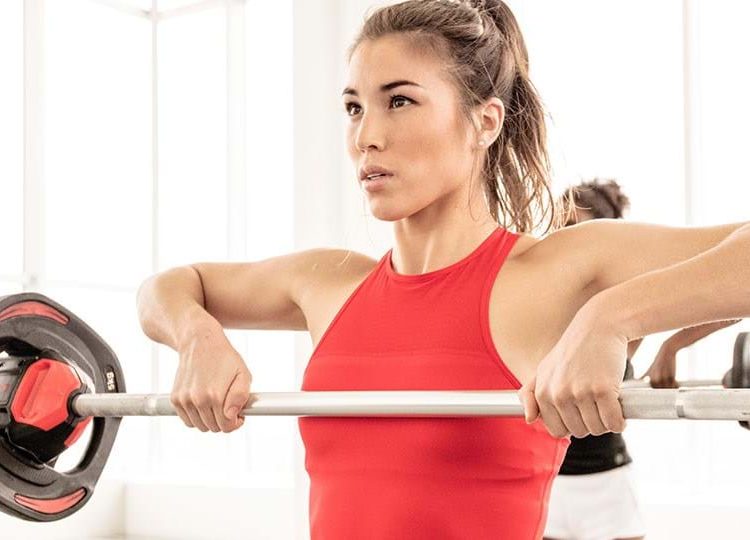 In The Digital Era, How To Do Powerful Fitness Marketing 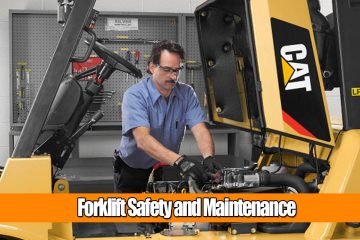 One of the most effective ways to fund your post-secondary education is by setting money aside early-on in a Registered Education Savings Plan (RESP) through providers like Childrens Education Funds Inc (CEFI).